French recipes for Lunch for Beginners For everyone looking for healthy French meals for adults and kids, French lunches for women to make at home.

French recipes for Lunch for Beginners

In the following lines, we will describe French lunches in detail:

Chicken with rice and supreme sauce 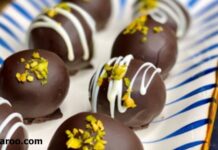 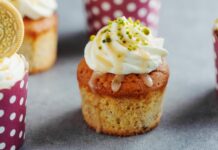 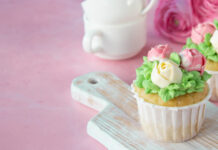